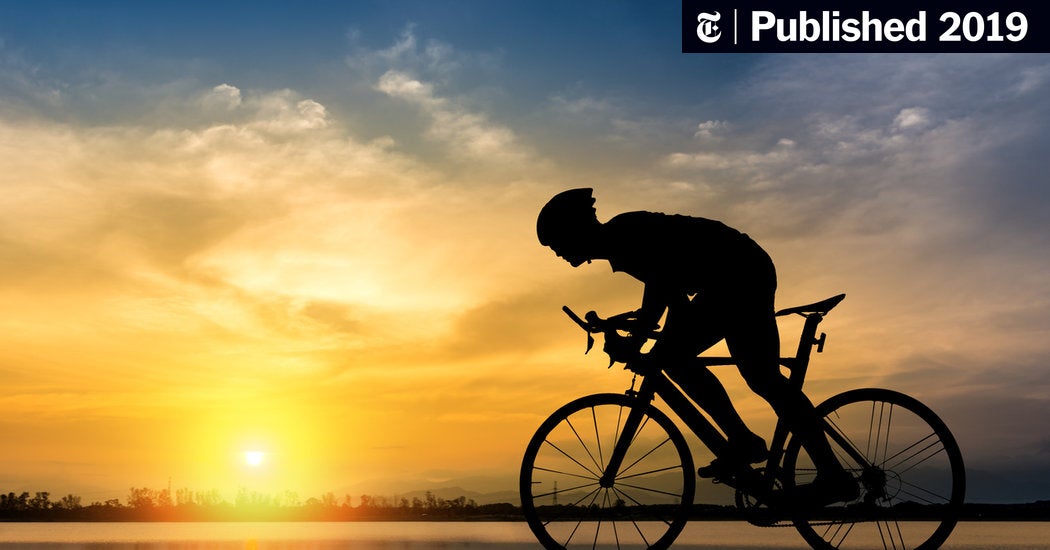 So, for the new study, some of the early researchers decided to focus on endurance and strength. These are the most basic building blocks of fitness and also provide information on how people exercise. People with high endurance tend to run or cycle, while those who are particularly strong often lift weights.

For their data, the researchers turned to a wealth of practical records from the performance tests of 580 young Finnish men called up for military training. The men rode a stationary bike and lift weights to measure their maximum aerobic capacity and muscle strength. They also donated blood, performed general health tests, and completed questionnaires about their lifestyle and exercise routines.

Using this information, the researchers grouped the men together. One group focused on men’s aerobic capacity and stratified them from fittest to worst. A second group ranked men based on their strength tests, from strongest to weakest. Each man appeared in both groups, but with different rankings.

The scientists then checked the men’s blood for metabolites and, finally, compared the metabolic readings between the men in the upper third and lower third of the two groups. In other words, they evaluated the metabolomes of the most aerobically fit men over those who were out of shape and, separately, the strongest over their opposite.

(Some men appeared in both scans, but each time the researchers looked only at their stamina or strength.)

The disparities found by the researchers were revealing. The men at the peak of aerobic fitness had the same desirable molecular signature that scientists found in their previous study, with high levels of certain good cholesterol particles and healthy ratios of protein and fatty acids.

The blood of unfit males exhibited different metabolites. In fact, about two-thirds of their molecules varied in type, quantity, or proportions from those of the fittest men.