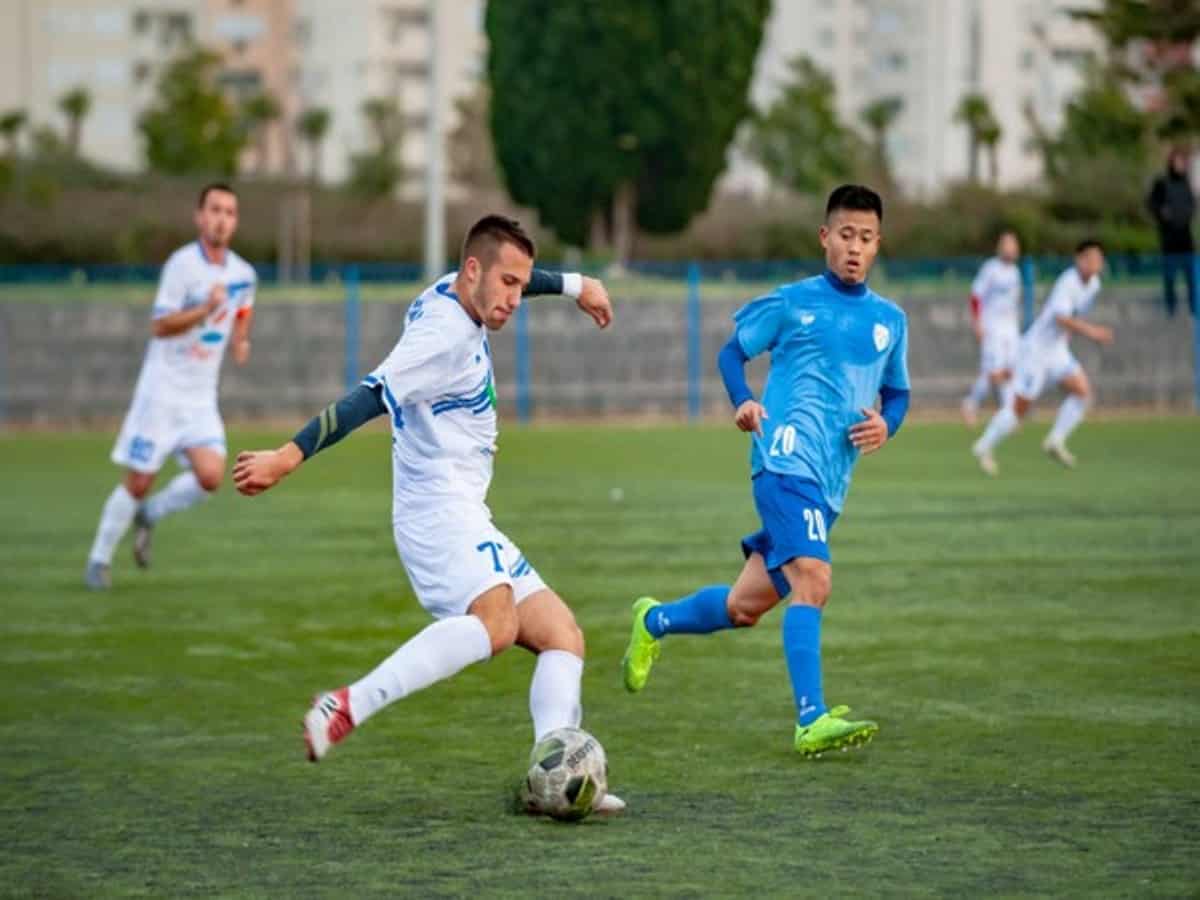 Ontario: In a recent study, researchers established a link between the physical condition of elite soccer players and the positions they occupy.

The study, titled “Relationship Between Aerobic Fitness and Metabolic Power Parameters in Elite Male Soccer Players,” was published in the journal “Biology of Sport.”

It was directed by Vincenzo Manzi (Universita Telematica Pegaso) and co-authored by Matteo Masucci, PhD candidate in Kinesiology and Health Sciences at the University of Waterloo, with Giuseppe Annino, Cristian Savoia, Giuseppe Caminiti, Elvira Padua, Rosario D’Onofrio and Ferdinando Iellamo.

The researchers found that all positions on a football pitch, with the exception of centre-backs, showed a strong association between aerobic power training and high-intensity performance.

The ability to do this assessment could help coaches regulate individual training loads based on player position, according to the study.

“This is perhaps unsurprising as centre-backs cover less distance and power-test less than other positions on the pitch,” Masucci said. “Central defenders face the pitch and control the situation. They are slower paced and play more of a mental or tactical game. Midfielders analyze everything in front and behind them and must react in both directions. Attackers must express maximum effort to shoot at the right moment,” he said.

Researchers worked with data from 62 Italian Serie A soccer players over a full season between 2014-15 and 2018-19 and tested whether targeted treadmill training and lobe lactate blood samples Players’ ears correctly rated aerobic fitness – the overall amount of energy needed to perform a high-powered event like acceleration or deceleration.

“When combined with videos of on-pitch performance, our analysis showed that the association between aerobic fitness and high-intensity repetitive streaks in a game varied depending on the position played by a football competitor,” said Masucci, who is also a soccer coach.

It has been found that during a 90-minute match, an elite football player can make up to 1,400 activity changes and up to 200 high-intensity multi-directional short efforts, requiring physical conditioning not only in terms of speed, but also in terms of changing movement patterns.

Previous studies have investigated the association between aerobic fitness and soccer, but only in the speed category. Masucci said that due to the acceleration and deceleration elite football players have to expend, as well as the time it takes to recover from high intensity streaks, it was also important to study the high power events that are not speed related.

“These results mean that coaches can use lactated blood samples and progressive treadmill assessments to provide valuable information about football players,” Masucci said.

“Players who have a high metabolic power distance threshold equal to or greater than 1,450m for centre-backs, 1,990m for full-backs, 2,170m for midfielders and 1,670m for forwards could be considered to have higher aerobic capacity. Therefore, when planning training and game strategy, coaches need to consider these individual differences in physiological and physical performance,” concluded Masucci.