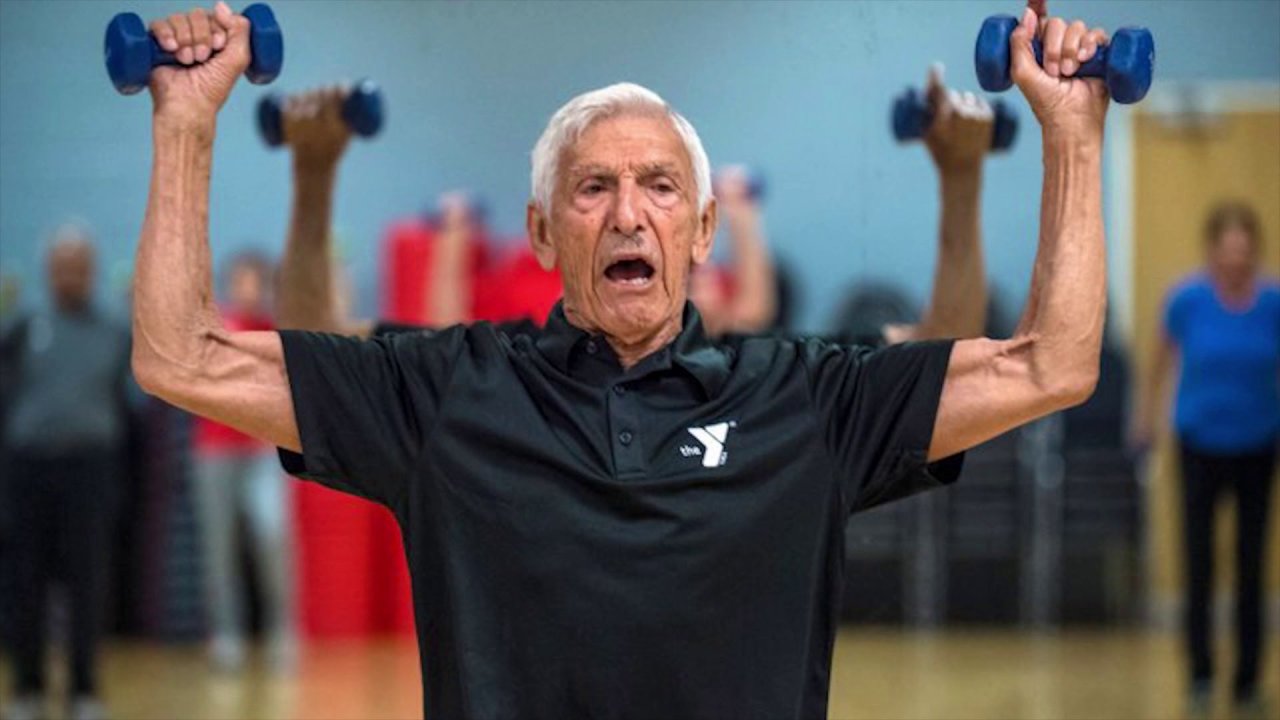 This is an archived article and the information in the article may be out of date. Please look at the history’s timestamp to see when it was last updated.

Bob Orozco, a 90-year-old fitness instructor at a YMCA in Laguna Niguel, is retiring after working for the organization since 1955.

The Navy veteran has built a loyal following over the years and his students say they are sad to see him go. May Fong, 83, says she’s been taking her aerobics class at 6 a.m. for 15 years.

Orozco says that at the age of 8, his family was very poor when the Great Depression hit, and that’s when he received a free YMCA membership.

â€œI learned to showers, I learned to swim. I learned about lifeâ€¦ As I got older, I wanted to give back what I had received, â€he said, adding that he was still not done with the organization. â€œI am going to become a volunteer. I will be happy to come back and teach. Just because I’m retired, I’m not dead.