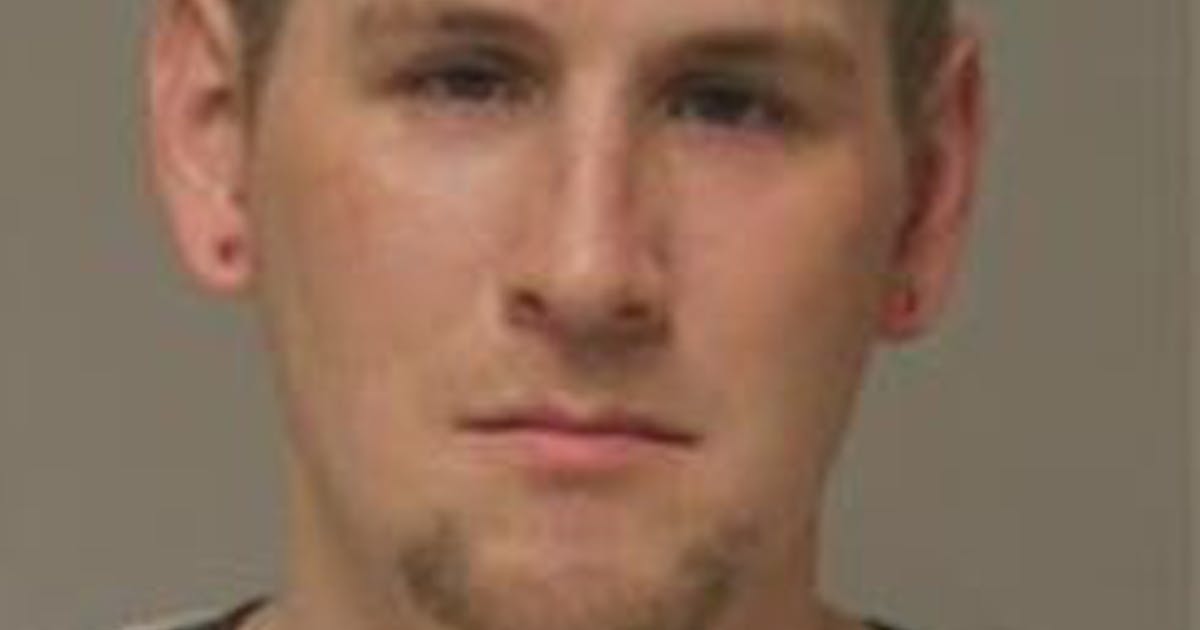 The unlicensed driver who struck and killed a woman along a road in Blaine told police he believed he struck a dog or sign and not a person before leaving the scene, according to a criminal complaint filed Wednesday.

John R. Jones, 31, has been indicted by Anoka County District Court with vehicle homicide in connection with the hit-and-run crash on Monday afternoon that killed Bridget O ‘ Keefe Dunn, 56, walking her dog near her. at home when she was hit by the car along the northeast. 109th Avenue near NE. Court of Flanders.

Jones appeared in court on Wednesday morning and remains in jail in lieu of $ 300,000 bail. Court records do not mention a lawyer for him.

He was driving that afternoon even though his license was suspended, the Minnesota Department of Public Safety said.

Dunn’s husband said on Wednesday that the 109th, which has no sidewalk or footpath, was a common place for them to walk despite concerns about traffic. Chris Dunn said he discovered his wife was walking on the shoulder with their dog, Sully, who returned home after the accident.

â€œLast week we were talking about how fast the cars are going downhill,â€ Chris Dunn said in an interview on Wednesday. “She said ‘I don’t like walking this road.’ ”

The speed limit on the two-lane highway is 55 mph, but Chris Dunn said drivers regularly go 65 or 70 mph. “I’m probably guilty as well. It’s a good wake-up call that life is short and can change in an instant,” he said.

He said the new development in the neighborhood has brought even more traffic. He said he hopes his wife’s death will lead to the installation of something for pedestrians. â€œI hope they can do something,â€ said Chris Dunn. “There is a good enough space to walk.”

Bridget Dunn owned the Body Sense Pilates and Wellness Studio, where dozens of clients stopped by to cry and share stories.

She had been a Pilates instructor at Life Time before opening the studio three years ago, a dream she had had for a long time, said instructor Gina Brown. Many of her clients had followed her since Life Time.

â€œShe was the fiercest friend with the kindest heart,â€ Brown said. “She didn’t see people as a dollar sign. She saw them as individuals and gave them what they needed physically, mentally and emotionally. She has changed many lives here. She will be missed forever.”

According to the complaint:

Witnesses at the scene told police the motorist was “driving erratically” on 109th westbound as his car struck Dunn as she was walking on the north side of the road, the file said. court. The driver stopped after about 100 yards, then fled west on the 109th.

Officers used the license plate and other official documents to locate Jones less than 40 minutes later, about 4 miles east of the crash scene at his home, where they spoke with his girlfriend.

She showed them the car, which had the hood open and the driver’s side jacked up. It was leaking fluids and had a missing driver’s side mirror, a broken headlight, a damaged front bumper and a fender “pushed so far back. [that] the driver’s door was unusable, â€the complaint continues.

The girlfriend said Jones told her he hit a dog or a sign and shouldn’t tell anyone about what happened.

Law enforcement then spoke with Jones and he backed up what he said to his girlfriend. He said the crash happened while on his way to race. Instead of stopping after the collision, he said he put the car in the garage to assess the damage.