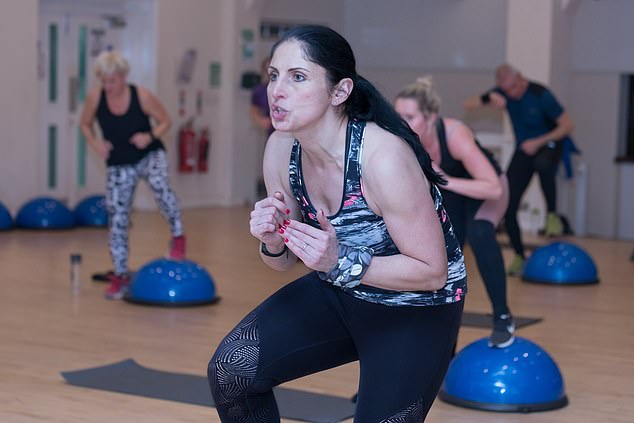 Fitness instructor who took recreation center to employment tribunal after female coaches were paid Â£ 5 less for classes than men is awarded Â£ 5,000

By Katie Feehan For Mailonline

A fitness instructor was awarded more than Â£ 5,000 after taking her employer to court when she found out male trainers were being paid a higher hourly rate.

Maxine Pridsam represented herself for a week at the labor court, after discovering that male instructors were paid more than women.

Ms Pridsam started working at Witney Lakes Resort in Oxfordshire – which is part of The Club Company – in September 2009.

Fitness instructor Maxine Pridsam, 49, received more than Â£ 5,000 after taking her employer to court when she found out male trainers were being paid a higher hourly rate.

The 49-year-old said: â€œI always felt quite valued and respected, and when I told them about the salary, I might even be thanked for bringing up the issue, but I ended up feeling undervalued.

“However, I feel empowered now and have set a precedent for other people.”

Ms Pridsam, who has been a fitness instructor and personal trainer at Witney for over 20 years, added: “We had the same qualifications and experience, so why would I have been paid less?”

She said the resort is mostly female coaches and when she covers classes for male instructors she gets the lowest rate, but when the men cover her they will continue to get the highest rate. raised. 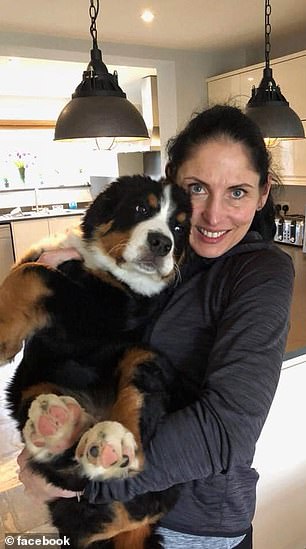 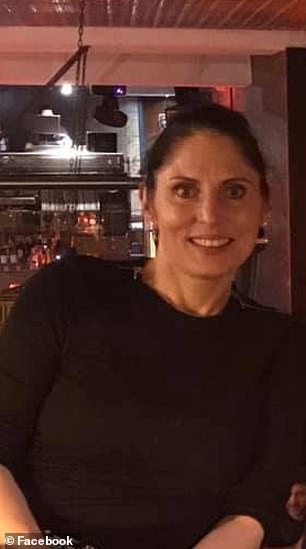 Maxine Pridsam, who has over 20 years of experience, represented herself in court and said that learning about the pay gap made her feel undervalued.

She represented herself in the employment tribunal, which ruled that her contract should be amended to offer her the Â£ 25 rate for courses and that she should be awarded Â£ 5,098.48.

â€œI didn’t have a lawyer at all, I did it myself and I fought it myself,â€ she said.

“It was a stressful learning curve but I’m very proud of myself – it’s pretty much a part-time job to continue this.”

Ms Pridsam said she hoped the court’s outcome would inspire other women to seek equal pay.