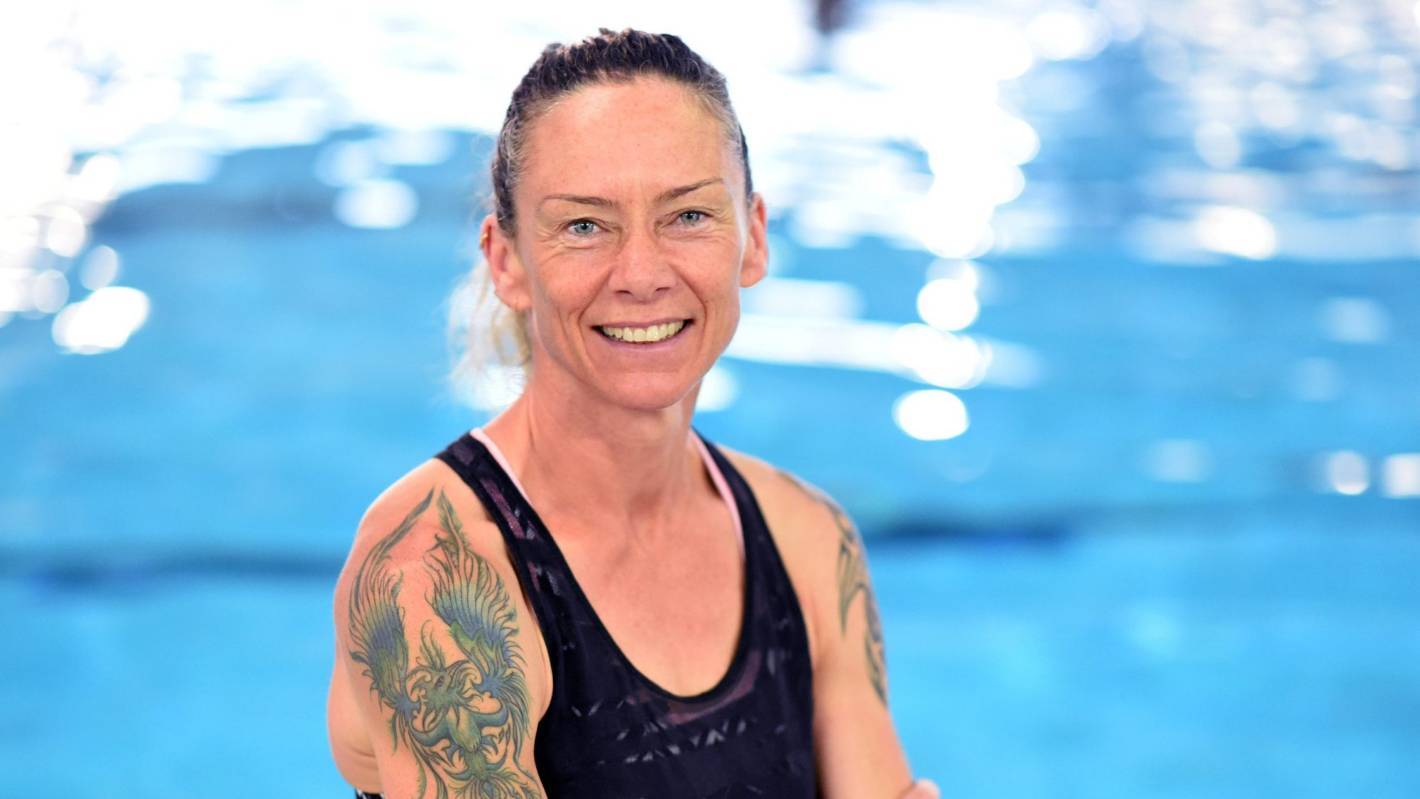 When Lis MacLeod won the People’s Choice Award at the New Zealand Exercise Industry Awards, she had to be nudged to take the stage.

The Manly Beach group fitness instructor didn’t expect to be nominated, let alone win the title for her work at the Stanmore Bay Pool and Recreation Center.

Originally nominated for Group Exercise Own Choreography Instructor of the Year – which she also won – MacLeod qualified for People’s Choice by the large number of nominations.

Coming away with the most votes of any instructor in the country left her “absolutely stunned”.

“I walked into the final and thought, that’s it – never in a million years did I think I’d go any further than that.”

A native of Glasgow, Scotland, MacLeod says support for his new community on the Hibiscus Coast has been “massive.”

“It reinforces the strength of Stanmore Bay and Hibiscus Coast Recreation Center as a bigger entity, and it’s fantastic. I’m really proud to be a part of it, especially having left my home. in Glasgow. “

MacLeod was also thrilled to win the Original Choreography Award for her Aquaworks classes.

She says water aerobics can be taken badly, but the center is revolutionizing the way people think about it.

“Water aerobics has a reputation for being a little crazy, a little ho-hum, that you have to be old, injured, pregnant or overweight to do it, and you go in the pool because you can’t do it. exercise on land, â€she said.

With its natural resistance and cooler temperatures, however, MacLeod says it’s a “fun way to train,” especially in the summer.

With her victory behind her, MacLeod plans to continue teaching for the foreseeable future, content with the rewarding nature of her job.

â€œAt the end of the course, when people come up to me and say ‘it was great, I feel so much better’, that’s the thanks that I love,â€ she said.

MacLeod’s big wins were the icing on the cake for the Stanmore Bay Pool and Recreation Center, which won the prestigious Supreme Club of the Year and Chain and Group Facility of the Year.